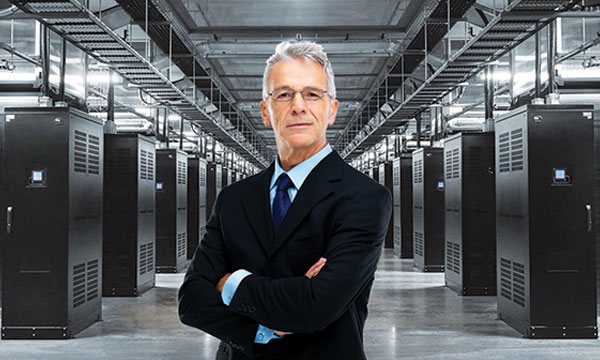 A publicly-traded media and technology company is one of the largest video, high-speed internet and telephone providers in the United States. The company’s central division is responsible for enhancing its gigabit-speed network across 11 states in the south and midwest by managing core router deployments in over 600 engineering head-end locations. Each deployment increases network bandwidth and augments existing capacity, with a single core router capable of providing up to 100 times faster Ethernet, Internet, WiFi, Voice and TV service to between 10,000 and 300,000 residential, commercial and small business customers.

As bandwidth demands increase nearly 50 percent per year on average, the central division planned to execute 50 new core router deployments based on its budget forecasts, engineering plans and Wall Street’s quarterly financial expectations. Each deployment required eight different departments to complete dozens of steps over eight weeks to ensure network upgrades and modernizations were completed on schedule. While every department tracked its part of the process in separate spreadsheets and databases, the division needed a workflow management solution that could track deployment status from A-to-Z across all departments.

HighGear’s no-code workflow platform was selected to manage the central division’s router deployment process, after the engineering team determined that its Remedy and Jira instances would require too much customization and building its own workflow solution was cost prohibitive. HighGear empowered the division to visually design processes, automate workflows, streamline operations and integrate with systems of record to improve deployment efficiency. HighGear allowed the team to define a standard set of steps for each router deployment process, while allowing managers to understand where each deployment was in the workflow.

The Results of Automation

HighGear provides visibility into the status of router deployments across all departments, which allowed the division to increase volume from 50 to 180 head-end locations. Workflow ensures every step of the process is completed, from planning equipment upgrades and shipping warehouse inventory to requesting maintenance windows, scheduling vendor installations, completing customer migrations and even repurposing legacy equipment. HighGear helped increase router deployments by 360 percent and reduced the need for additional project managers by 300 percent at 30 percent of the cost of hiring nine FTE’s.

“Realistically, to do three times the work, we would have needed three times the project managers. HighGear was less than 30% of the cost of hiring nine good PM’s … Knowing what we paid for HighGear versus what it would have taken us to build HighGear, we were money ahead in the long run.”